Vera Kooper first became transfixed by Beethoven’s music in her teens, playing his piano works with increasing devotion, regarding them as a “manual for life”. For Vera Kooper, “Beethoven’s music is endlessly rich in its range of human expression and a timeless testament to humanity in all its facets.” Beethoven frequently dug deep to find courage and perseverance in the face of adversity, and as Kooper describes in her Artist Statement, included in the album booklet: “He wanted his music to be a voice of hope for mankind. The title of this album is inspired by my favourite German phrase, ‘Die Hoffnung stirbt zuletzt’: ‘Hope is the last to die’.”

Alongside the famous ‘Moonlight’ Sonata, with its vividly nocturnal opening movement, lilting central movement and breathless finale, we hear Beethoven’s skill with variation form in his 32 Variations on an Original Theme (WoO 80) and perhaps his first piano sonata masterpiece, the D major Sonata, Op. 10, No. 3. Kooper includes a modern twist in her programme with contemporary American composer John Corigliano’s Fantasia on an Ostinato, a work based on the famous repetitive idea from the second movement of Beethoven’s Symphony No. 7. The album concludes with Vera Kooper’s own transcription of Beethoven’s song, An die Hoffnung, Op. 32, a song of longing in which the melancholy tone is cut through with hope. As Beethoven himself said: “Hope supports me, it is hope that feeds half the world and during my life I have always had it for a companion, or what would have become of me?” 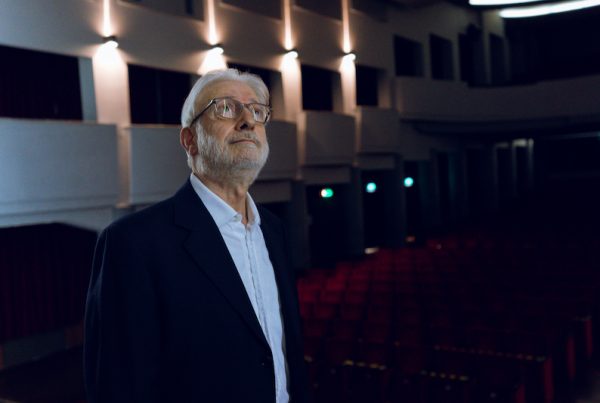 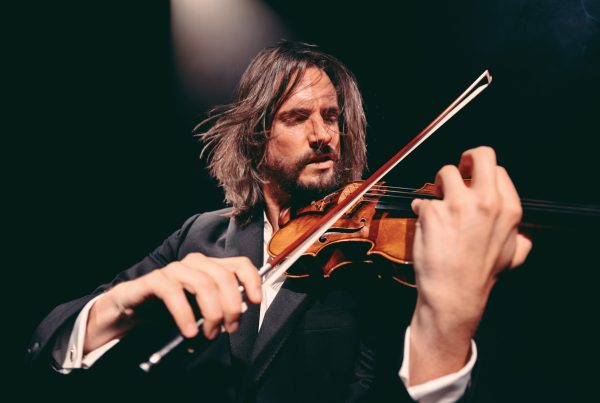 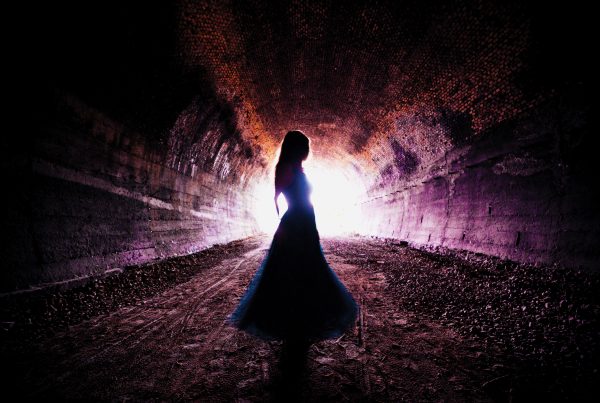 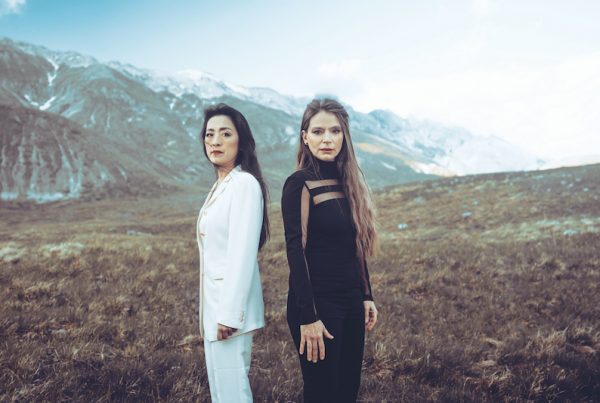 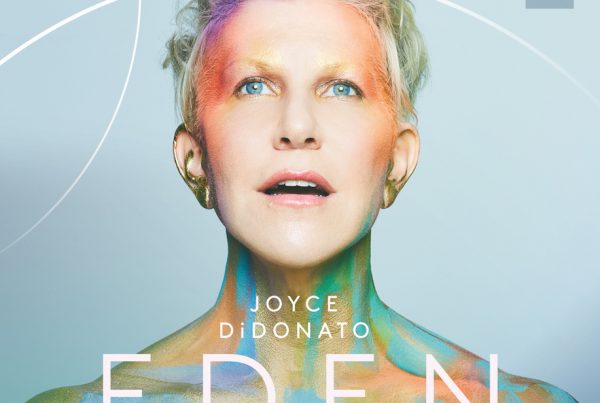 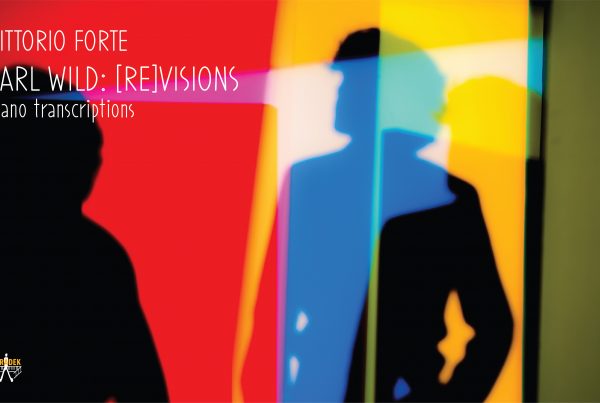 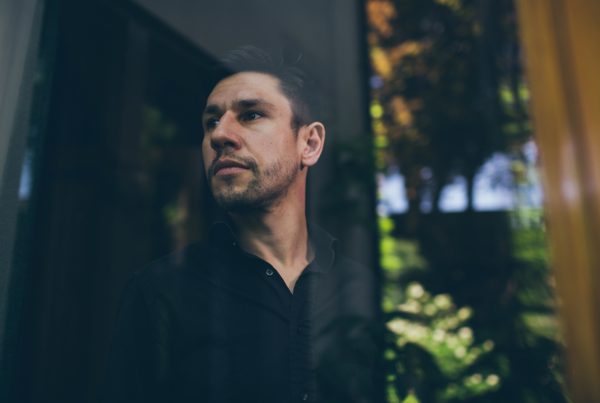 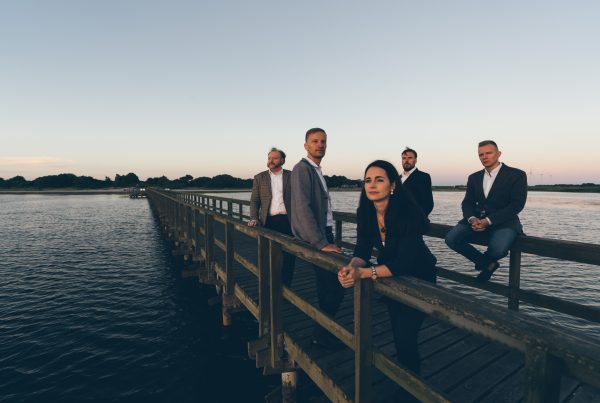 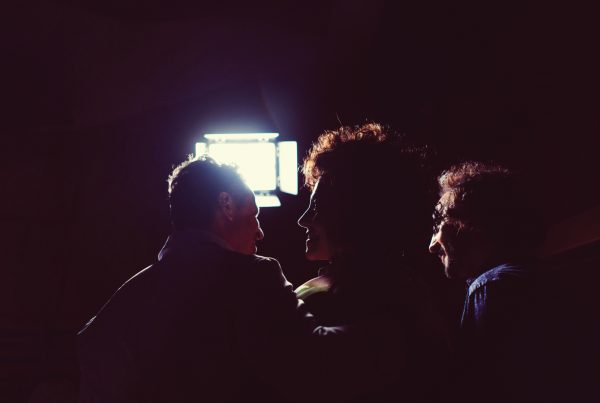 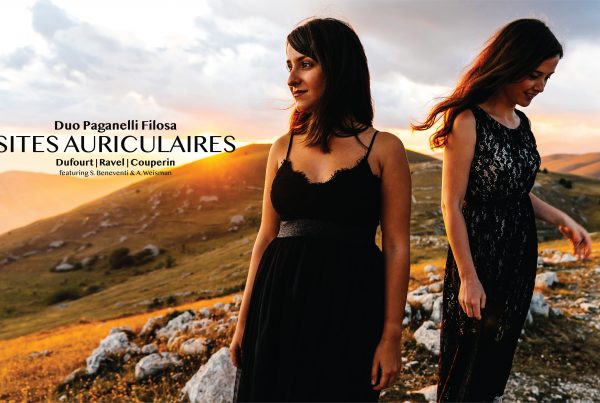 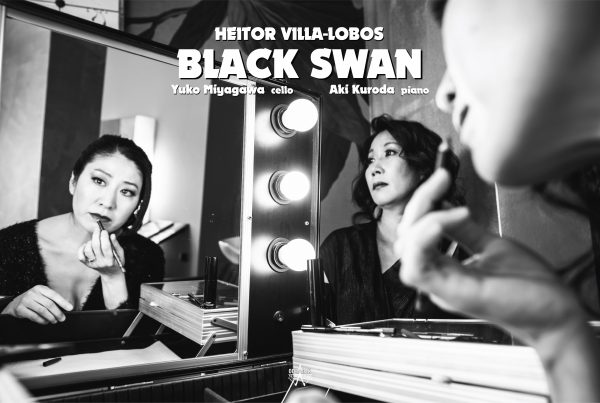 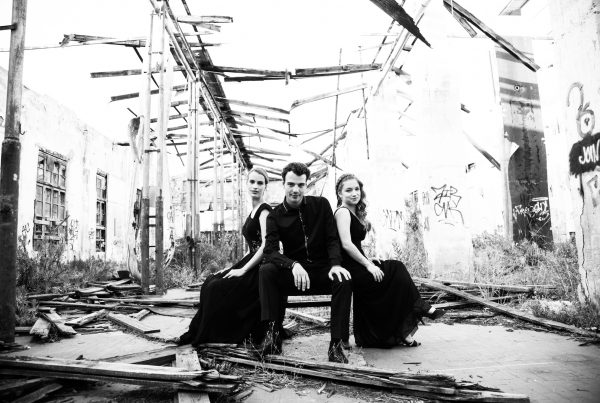 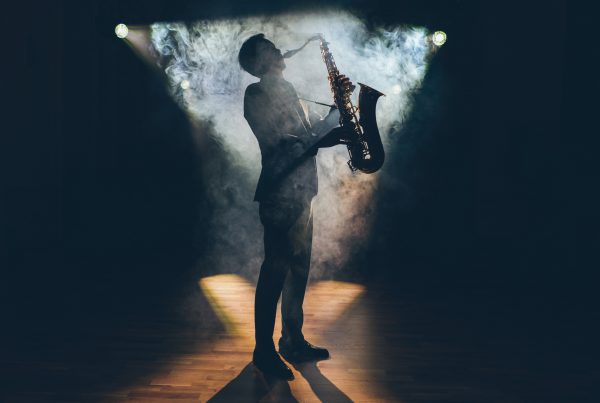 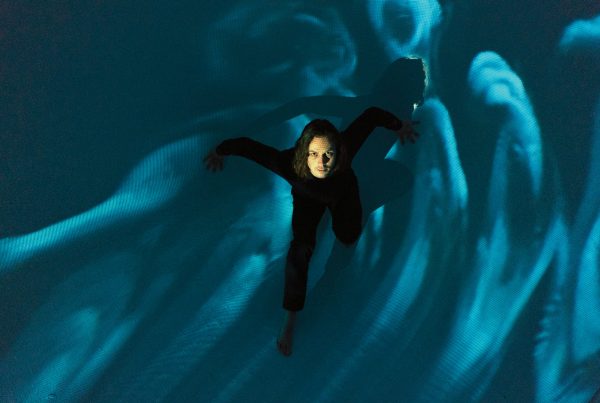 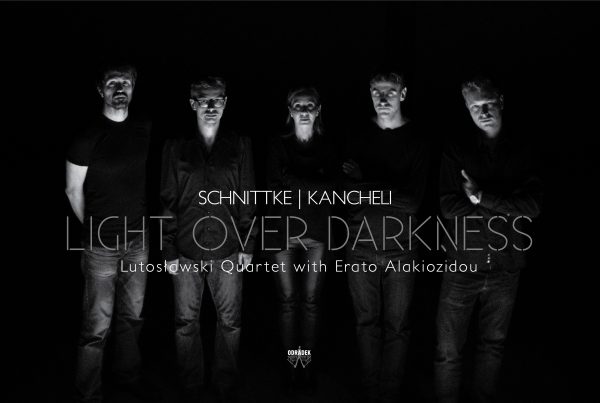 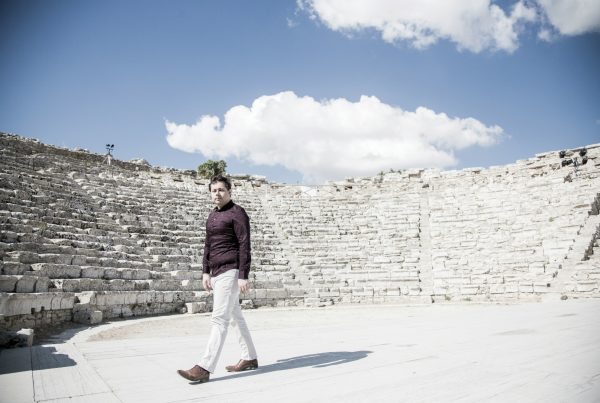